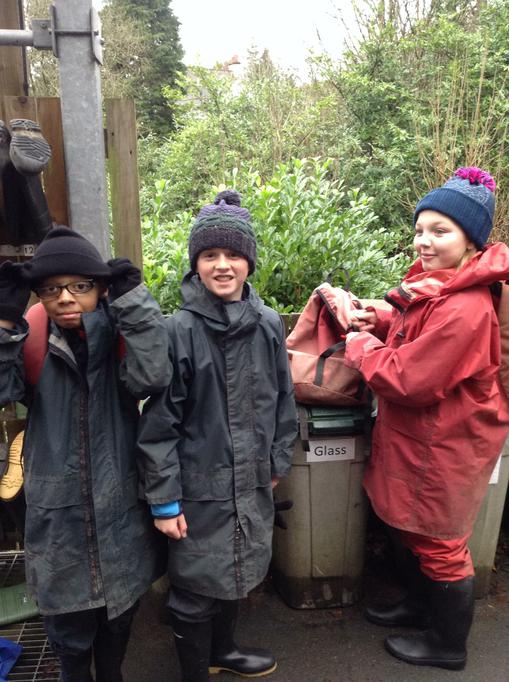 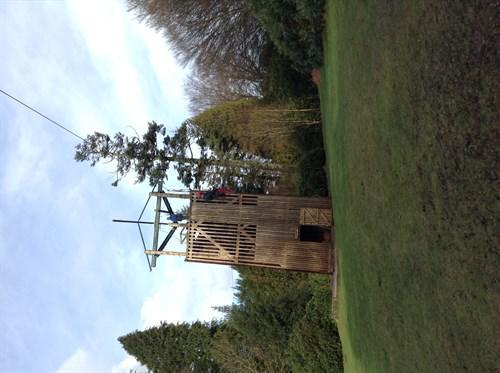 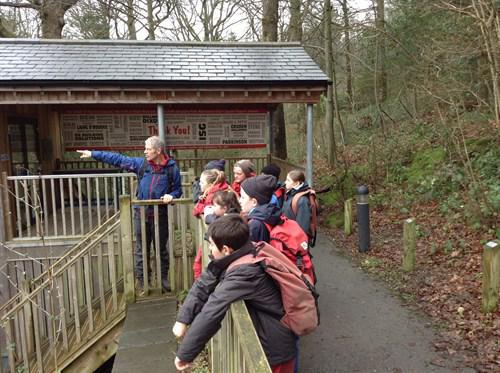 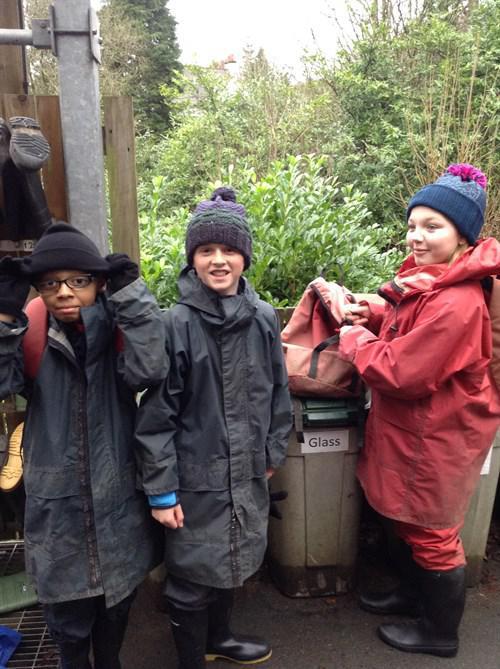 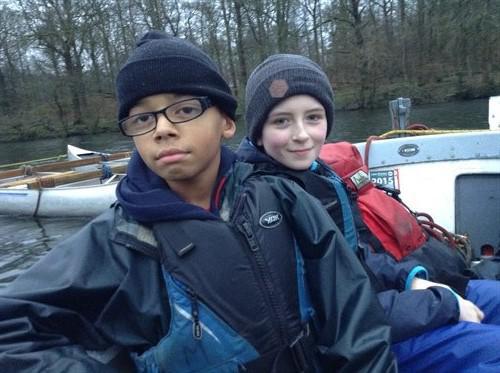 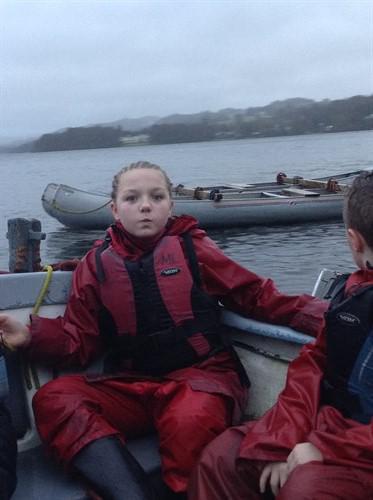 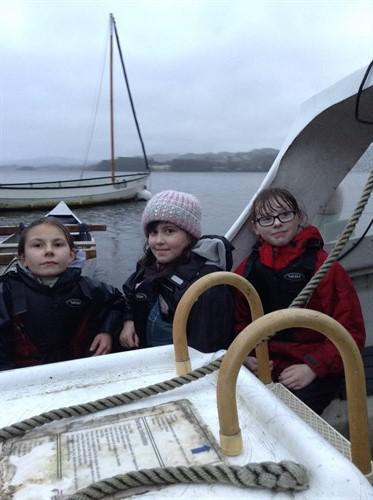 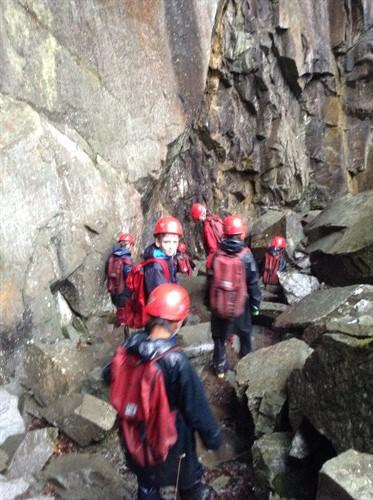 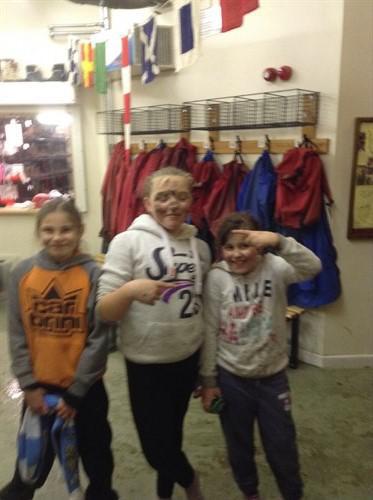 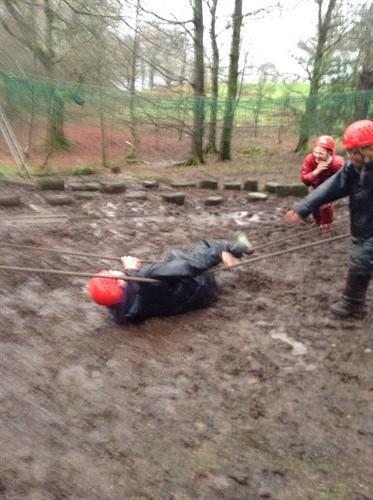 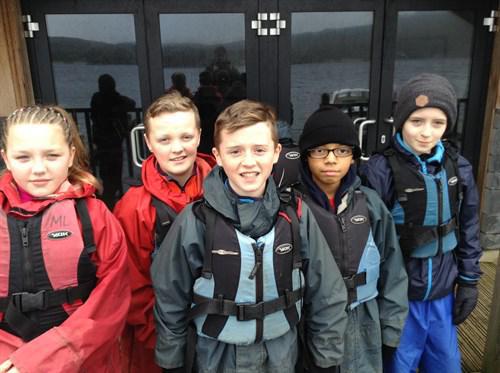 When we arrived to Ghyll head Mr Usher and Miss Wilson chose who would share rooms with each other I got to be with Abbie, Stephie, Julia, Mary and Danielle. Then the people at Ghyll head chose our groups and they were the ones we’d stay in for the rest of the week.

Our instructor Nigel, took us to start our day with canoeing it was really fun. We had to wear waterproofs and a life jacket.Then we went to the tug boat that the Ghyll Head people own, the ride was jumpy, my hair got soaked. After we were pulled out we went canoeing in the boat.

Tuesday, we went to our groups. Nigel told us to wear helmets and water proof tops and bottoms as we were going to the caves. It was really dark when we went to the cave so we had to hold on to the shoulder of the person in front of us ad keep our other hand on the wall of the cave to guide us. It was really fun bu quite scary. Wednesday, we were going  for a walk and mine and Abbie’s legs were not working after the walk, it was exhausting. In the afternoon we went on the  ‘’ZIP WIRE YEAH!!!!” I got so scared of the zip wire because I was scared of heights but when I went on it I was so happy that my fear of heights has gone away so that is what we did today. BYE!!!

On Monday my group went canoeing. It was funny because the boats were rocking about, after we went canoeing we played manhunt in the forest. On Tuesday we went rock climbing it was tough but we did it anyway. On Wednesday we had st Marys got talent 2016 my group did accents from different country's. We went up a mountain. My legs were aching like mad. Also on Wednesday we did the zip wire. I was stuck there for 20 minuets. On Friday we will go orienteering. We have to follow instructions to find different things. From Manchester to ghyll head took 3 long hours. From Silas.