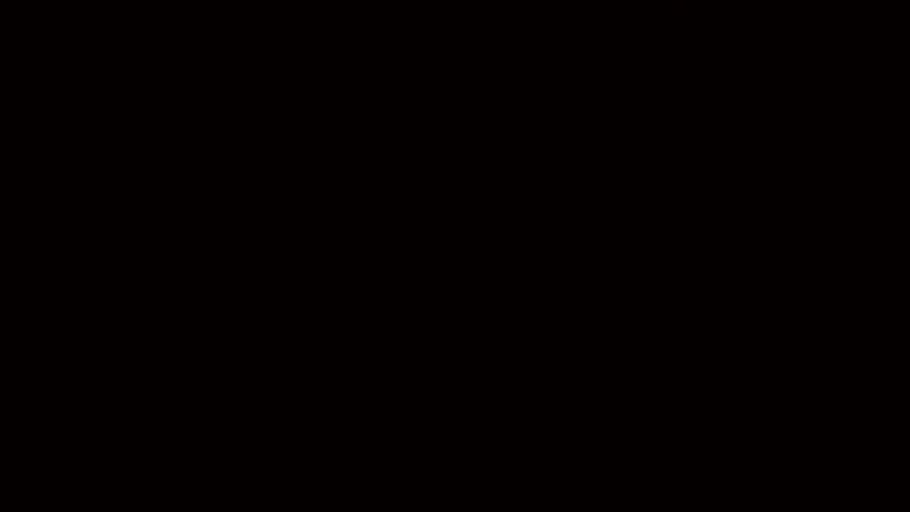 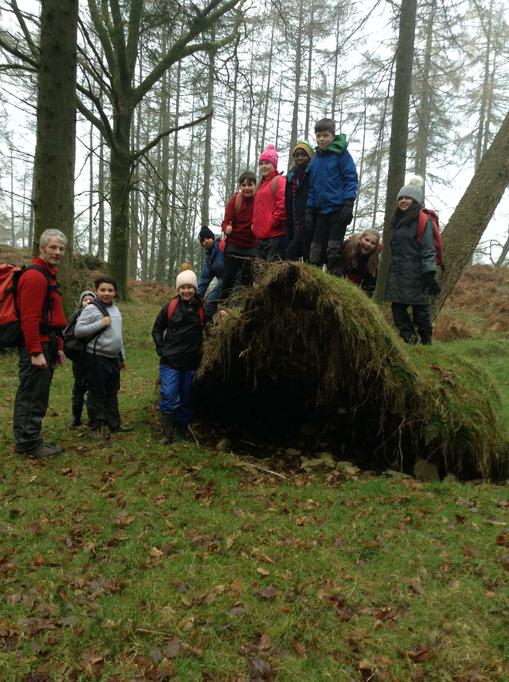 Today we arrived in Ghyll Head. It was a long journey and once we had arrived it was time for lunch. We got ourselves into groups, met our instructors and set off on our first activity of the week.

We went on an uphill walk and had to work as a team to follow directions and find our way back to the centre.  By the time we got back we had worked up quite an appetite and we were ready for dinner!

After that we embarked on our first evening activity, the night line. We challenged ourselves to find our way through the forest in complete darkness, using just a line of rope to guide us. It was hard work but we worked together and managed to complete the activity.

We are all ready for a good night's sleep and excited about the adventures that tomorrow will bring!
Today we had a fantastic day caving in Yorkshire. We had to travel on a minibus to get there but it went quite quickly as we were all so excited to explore the caves.

When we got there we went into a cave which was gushing with water from up in the hills. At first, a couple of us were nervous to go into the cave as we could see that it we dark with narrow walls. Once we were in there we could hear water trickling down the shimmering walls. Nigel pointed out what looked like crystals on the walls but they were really water drops with our torches shinning on them.

Around an hour later, we drove to a big cluster of caves. We were really excited but nervous too. Firstly, we had our lunches, we were all starving ! Around half an hour later we set off on the long walk just to get to the caves. Lots of us were afraid at first, however, we all challenged ourself and stayed resilient. It was a great opportunity to go underground and see what nature had formed.

We went through four different caves! The hardest part was going through the small spaces as we had to get down on our hands and knees squeeze though the narrow stone walls. Many of us ended up with water in our boots whilst we were climbing through the caves, we complained at first but we got used to the cold temperatures and carried on.

Later on, we walked back to the mini bus and got ourselves changed into dry clothes. We were all exhausted after a fun packed day and even managed a quick sleep on the way back!

Today was a great day we did: canoeing, rock climbing, zip wire, assault course and a very good talent show.
During canoeing, we built two canoes , we co-operated by working together to get across the lake for little competitions. These were catching balls and racing to Buoys.

Secondly, we went to rock climbing and only a few of us made it to the top.This was really hard because other people had to hold us up.

Next,we did an assault course which got us so muddy but there was a small version of the zip wire. That boosted our confidence to go on the bigger zip wire.

After, it was time to go and try the huge zip wire.  Our hearts was racing when I got up there. Suddenly, Nigel counted down from 3.2.1.It went past so quick,before we knew it, the zip wire was over.

In the evening the fun really began. The talent show. We walked into the dark room as the stage suddenly lite up, the host , Cher, Emma and Melissa, started the show. The judges, Alicia, Simon and our very own A, Man, Der. After the first act we had a very special guest appearance, Mr David Walliams. We had around 16 amazing acts that preformed for us.  They were so talented. We had boy bands, expressive dance and many more, let's just say, interesting acts - it was A-M-A-Z-I-N-G!

Later, we finished the day off with a nice hot chocolate and a chat about the days ahead of us.
Then we went to bed and went straight to sleep 😉.

Today was an amazing day. First of all we set off in a mini bus ready to Ghyll scramble. When we arrived at our destination we had a look at all of the birds that were being fed in a hut. Then we went down to the Ghyll where we were started to climb up the stream.Jagged rocks surrounded us as we climbed up the powerful stream.Then we saw a dead sheep with it's head  separated from it's body still covered in flesh.As we reached the end of journey we saw a water filter with powered a turbine.Finally, we reached the end of the morning and then walked back to the mini van.

After lunch, we did archery which was so fun🙂! As our group leader (Mr Kelly) joined in. Also we had a small tournament which was so great. However, Mr Kelly won 🙁😦! Nigel our instructor  taught us how to use a bow & arrow. Then we had to go to Ghyll Head's humongous garden this was where we would find our next task.

Orientating. First we were given a map so we could do this activity. We used the map to help us navigate the location of the stamps. It was hard to navigate but we kept going some groups found seven stamps. When the bell went it signalled that the activity was over. It was a great last full day at Ghyll head.